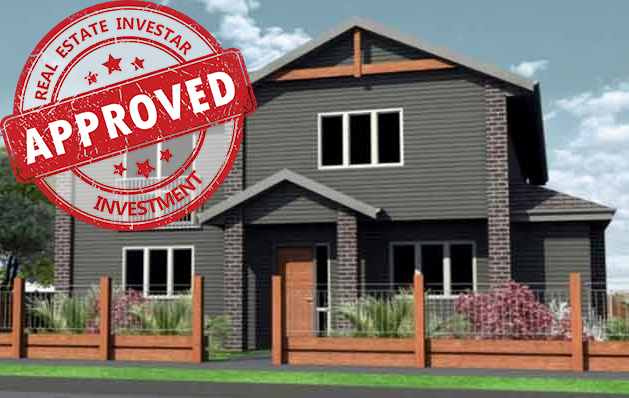 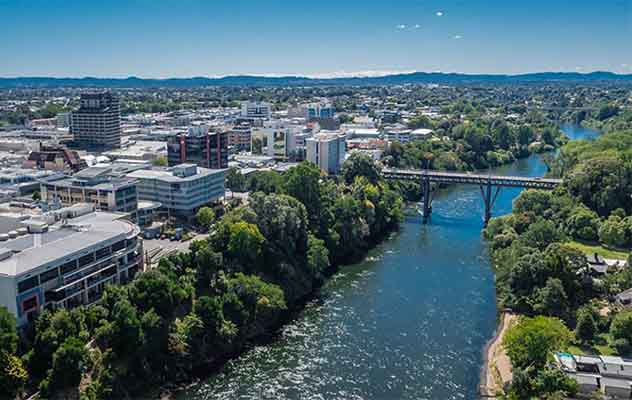 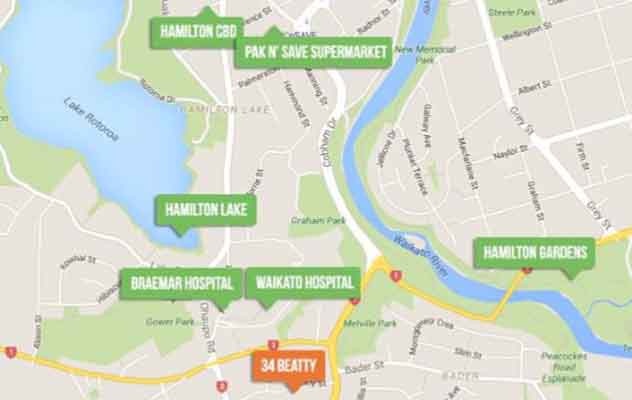 Complete Your Details to Register your Interest

This is not a contract for the sale and purchase of a property.

Completing this form does not commit you to purchase: this is an expression of interest form that allows the team at Real Estate Investar to contact you about this investment opportunity, answer any questions you may have and if you wish help you to select the property that best meets your investment preference.

Perfectly situated 2.3km from Hamilton CBD and next to the city’s two major Hospitals.

“Apartments on Beatty” is a purpose built apartment complex that has been designed to provide practical accommodation to professionals seeking a comfortable residence while visiting and/or working in Hamilton.

Hamilton is located in the heart of the Waikato, one of New Zealand’s richest regions, responsible for 20% of the country’s total exports. Agriculture, biotechnology, light aviation, transport, logistics, science research, education and healthcare lead the Hamilton economy, providing diverse employment opportunities in the city.

Complete your details to register your interest and a Property Investment Specialist will contact you to answer any questions you may have.